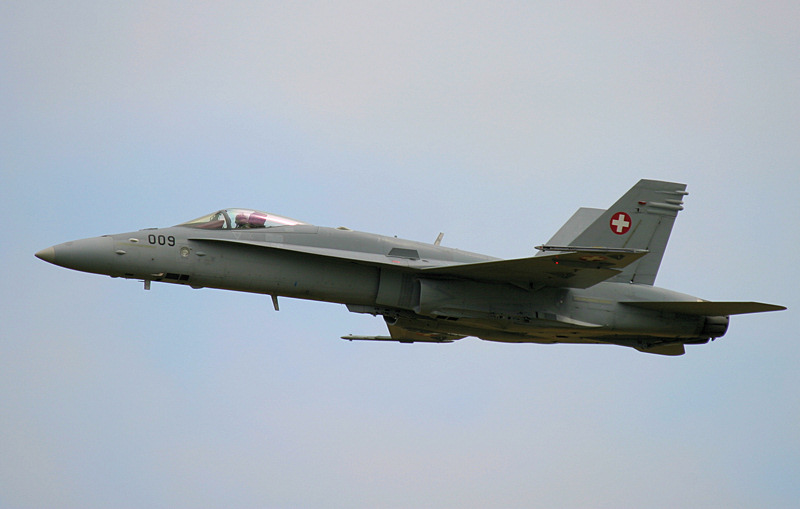 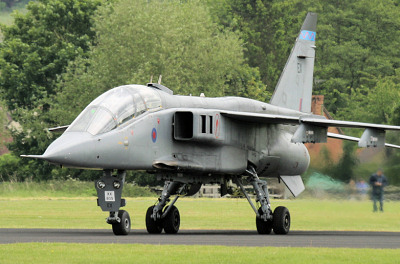 RAF Cosford History
RAF Cosford opened in 1938 as a joint aircraft maintenance, storage and technical training unit and has remained mainly a training unit to this day. The Princess Mary's Royal Air Force Nursing Service hospital was established at RAF Cosford from 1977 until 1980. The extensive sports facilities at Cosford, located around a banked indoor running track, became well known nationally through televised annual indoor championships that featured top athletes from all over the world.

Today Cosford is home to No. 1 School of Technical Training, No. 1 Radio School RAF, the Defence School of Photography and the RAF School of Physical Training. Flying units include the University of Birmingham Air Squadron, No 8 Air Experience Flight and No 633 Volunteer Gliding Squadron. The Wales and West regional headquarters and West Mercian Wing headquarters of the Air Training Corps are situated there, along with No 2497 (Cosford) Squadron of the ATC. There are many Sepecat Jaguar aircraft at RAF Cosford which are used for ground instructional use.

RAF Cosford is also home to the RAF Cosford Museum which is a branch of the Royal Air Force Museum. Amongst the large collection of military aircraft is a unique collection of research and development aircraft, including one of two existing examples of the TSR2. The collection also includes early missiles and rocketry. In February 2007, the Princess Royal opened the new National Cold War Exhibition at the Royal Air Force Museum Cosford which includes Britain's three V-bombers: Vulcan, Victor and Valiant and many other aircraft from the cold war period.

The RAF Cosford Air Show 2018 featured a unique mix of aircraft, spanning the 100-year history of the Royal Air Force, which was showcased in the flying display and in the special RAF100 Static Exhibition. This was a never before seen collection of aircraft that gave a once in a lifetime opportunity to see the revolution of air power over the last 100 years. Click here to see a Cosford 2018 Review.

RAF Cosford Air Show 2020 was cancelled due to the Coronavirus (COVID-19).

RAF Cosford holds a popular airshow every year in June, which is held traditionally on the second Sunday of the month. The show usually has attendance figures of over 50,000.

RAF Cosford is the only Royal Air Force airshow now that RAF Leuchars has become an Army base, and RAF Waddington has cancelled their airshow.

As this airshow venue has a short runway of 3,891 ft then many of the aircraft have to use the runways at nearby RAF Shawbury.

In recent years the static aircraft display have included some of the rare museum aircraft which are placed outside.

Due to the ongoing COVID-19 restrictions, and the resulting short-term uncertainty for mass events, the RAF Cosford Air Show team have taken the difficult decision to postpone this year's event, which was to be held on Sunday 13th June 2021.

Whilst the Air Show Team is disappointed to be in this position once again, they are already reviewing options to create a smaller, socially-distanced event across the weekend of the 11th and 12th September 2021. Further details will be announced through Air Show social media and the Air Show website www.cosfordairshow.co.uk once the position for mass events is clearer.

Air Show Director, Mr Clive Elliott, said, "The health and well-being of our visitors and serving personnel is always our top priority. The team is working hard to develop an event which will include many of the familiar Air Show highlights whilst keeping our visitors safe."

Customers who have held onto their 2020 tickets can request a refund at www.cosfordairshow.co.uk/tickets or they will remain valid for the next Air Show event. 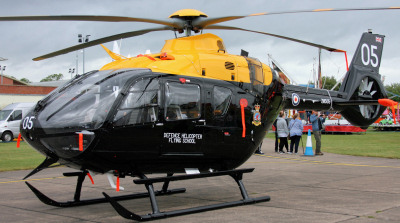