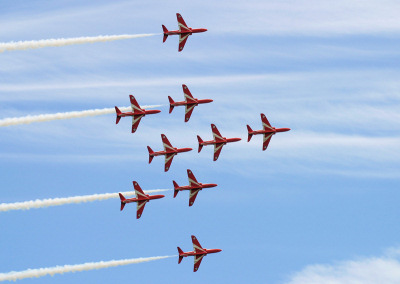 The Haven Great Yarmouth Airshow, which is a free event, has been confirmed for the weekend of 16th-17th June 2018.

Unfortunately the RAF Tutor Display will not be flying on Sunday due to mechanical issues.

Aerial displays will take place from 1pm to 5pm with great views all along the seafront with the best viewing areas in between Wellington Pier and Britannia Pier. Bring a blanket and find a spot on the beach or watch from the wide esplanade perfect for wheelchairs and pushchairs. 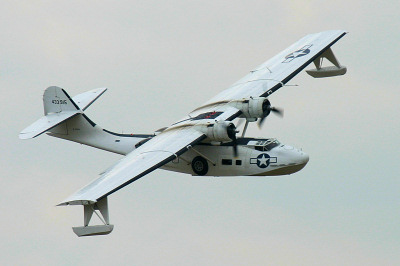 There are three Premium car parks to choose from with sites on North Drive, Marine Parade and Euston Road. All within an easy walk to the Air Show action.

There are also two Park & Ride sites - one to the North and one to the South.

Park & Ride North is situated at Great Yarmouth Racecourse and visitors arriving from the west on the A47 from Acle, on the A1064 through Filby, or on the A149 from Potter Heigham should head here. Buses will drop you off on Euston Road.

Park & Ride South is situated at Beacon Park in Gorleston-on-Sea and visitors arriving from the south via Fritton on the A143 or via Lowestoft or Hopton-on-Sea on the A47 (formerly A12) should head here. Buses will drop you off on South Beach Parade.

Parking spaces are limited in these car parks so book ahead to avoid disappointment. Leave behind the worry of looking for a parking space on the day which means more time at the event enjoying the atmosphere.

This is more information on parking on the official website at www.great-yarmouth.co.uk/air-show/air-show-parking.aspx

The seafront will be a completely pedestrianised zone for the whole two days of the air show, meaning it'll be totally safe for everyone to wander around. Regular visitors will know that Great Yarmouth has a really flat seafront, perfect for pushchairs and wheelchairs to easily get about

As well as all the fun of the seafront, there will also be exhibitions, stalls and plenty of extra food and drink stands will be set up all along the seafront, inlcuding beach bars installed on Central Beach, the prime viewing area.

On site exhibitions and stalls, tourist attractions, amusement arcades, pubs, cafes and restaurants will all be open late so you can take your time after the aerial display finishes to chill out and relax before heading off. Press Releases 2018: 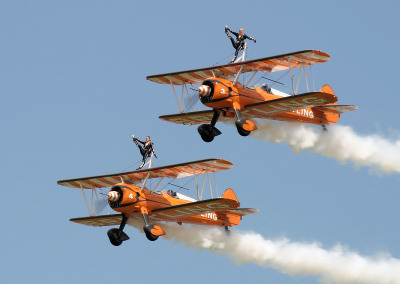 Organisers aim to stage an all-action event which will attract up to 300,000 people and give a £10m-plus boost to the local economy in its debut year. It is being staged by Greater Yarmouth Tourism and Business Improvement Area Ltd as part of its drive to bring more visitors and spending power to the borough

Show director Asa Morrison said the show aimed to be one of the UK's top five seafront air shows within five years - putting it alongside established events at Bournemouth, Sunderland and Eastbourne.

Leading UK family holiday company 'Haven', which operates 36 holiday parks across the UK, will be the main sponsor of the Great Yarmouth Air Show.

Unfortunately the Great Yarmouth Air Show was cancelled in 2017 due to 'significantly higher than anticipated additional costs of more than £130,000 associated with counter-terrorism measures and medical cover for the air show'. However, it was announced that it would go ahead in 2018.
Red Arrows Schedule: