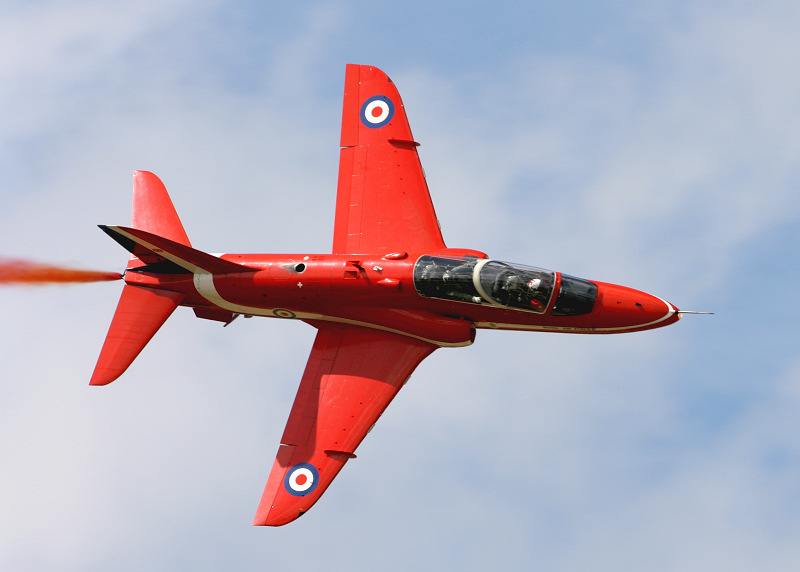 Below are the 2019 display dates & venues for the Red Arrows:

The Red Arrows departed from RAF Scampton on Monday 5th August 2019 on their way to North America via Scotland, Iceland, Greenland and North Canada. An RAF Atlas A400M transporter & RAF Voyager transport aircraft also accompanied the Red Arrows for the tour to carry personnel and equipment.

This is the three-day, 2,658-nautical mile route the Red Arrows jets will take:


The Red Arrows return to the UK:

Activities will typically include either a flypast, display or ground engagement-only - or a combination of these elements. Venues and places are subject to change. More details for each location will be released ahead of each stop and date.

Note that the Red Arrows will carry out their largest ever tour of North America, over nine weeks, in August & September 2019. The Red Arrows will fly to North America for the Western Hawk 19 tour after taking part in The Royal International Air Tattoo (19th-21st July 2019). After a short period of maintenance and leave for Red Arrows personnel, they will depart the UK at the end of July and will tour the two nations until after the end of the UK display season.

The North American Tour will involve twelve Red Arrows Hawk aircraft, an A400M RAF transport aircraft and 108 people, including pilots, engineers and support staff. There will be 20 displays in North America and 98 separate ground engagements. 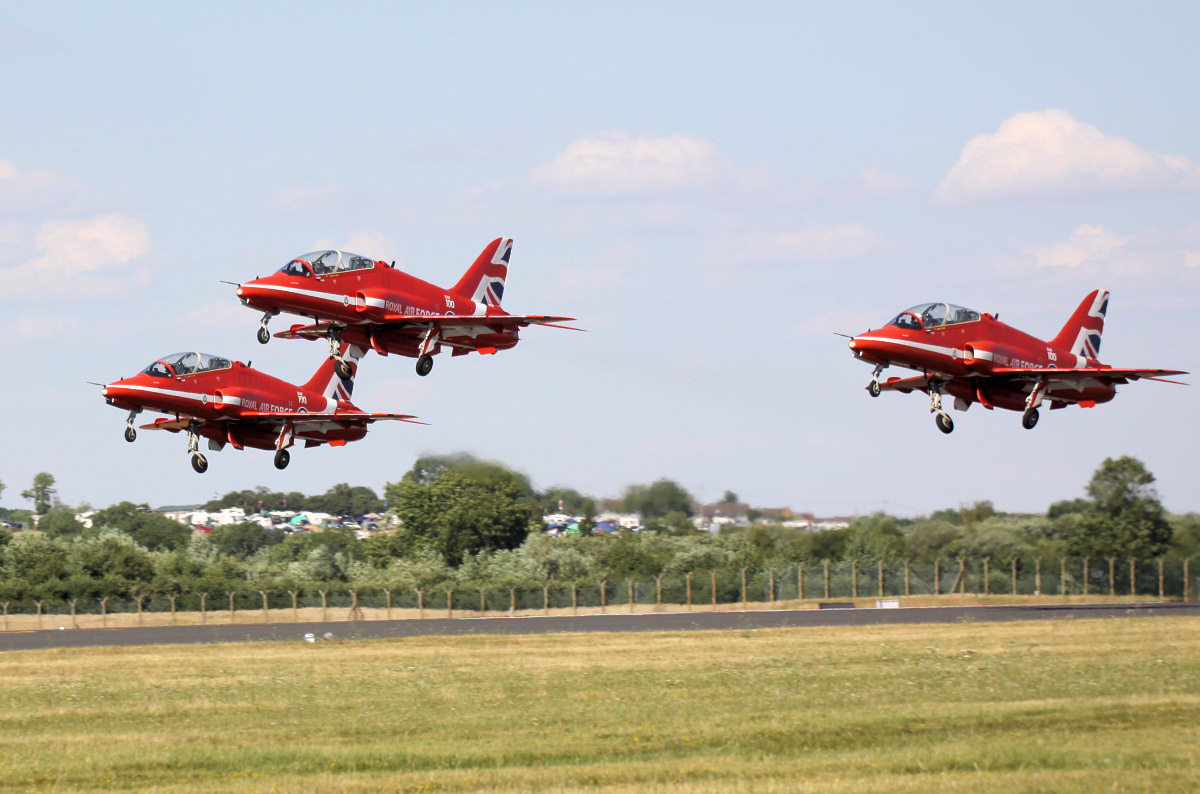 • Red Arrows go on North American Tour in August and September of 2019.

The Red Arrows are set to carry out their largest ever tour of North America as they paint the skies of the US and Canada red, white and blue.

He said: "Our Red Arrows fly the flag for Britain across the globe, both in the skies and on the ground, and this tour will not only showcase their teamwork and aviation excellence, but also promote our great nation to billions of people across the world.

"After an incredible year celebrating RAF100, it seems only fitting that the Red Arrows prepare to illuminate the skies of our closest allies in 2019, celebrating and strengthening our incredible relationship with the US."

The Red Arrows' return to the US will mark the first significant deployment to North America in a generation, with the team last touring in the country in 1993.

And the start of the tour next year will see the first display the team has put on in the US in a decade, following a short visit by the Red Arrows to the east coast of the US in 2008.

As well as displaying at a range of shows and events, the team will also attend engagements promoting the UK Government's GREAT campaign, visit local schools, meet with business leaders and showcase the very best of British culture.

The tour is expected to generate £2.5bn in direct foreign investment for the UK.

Air Vice-Marshal Warren James, the senior RAF officer responsible for the Red Arrows, said: "The deployment of the Red Arrows will demonstrate the global reach and capability of the RAF and our continuing support of the United Kingdom's defence and commerce industries.

"We are very much looking forward to our visit in August and September of 2019."

The US programme comes after the Red Arrows' successful 2016 Asia-Pacific and the Middle East tour.

The nine-week, 20,000-mile deployment visited 17 countries and drew a global audience of a billion people, with the team displaying in China for the first time.