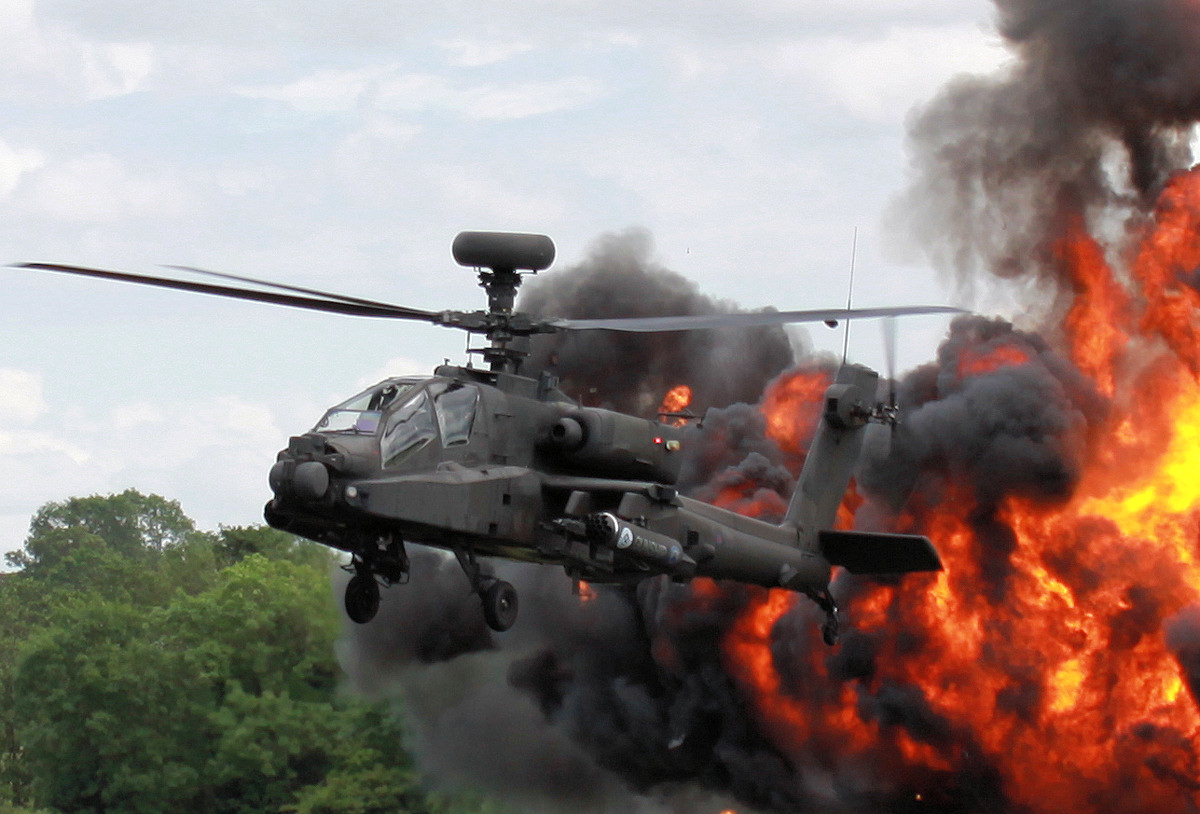 Below are the 2020 display dates & venues for the AAC Apache Display Team: May
• To be announced...

The AAC Apache schedule is usually announced at the end of March each year.
Press Releases:

Sadly the AHDT will not be providing a flying display for the 2020 season.

Our first priority as frontline crews will always be to provide Attack Aviation at very high readiness. Whilst training and planning for the season was well underway, due to the ongoing crises we must focus our resources and manpower on maintaining our capability at this time.

We will be back as soon as we can.