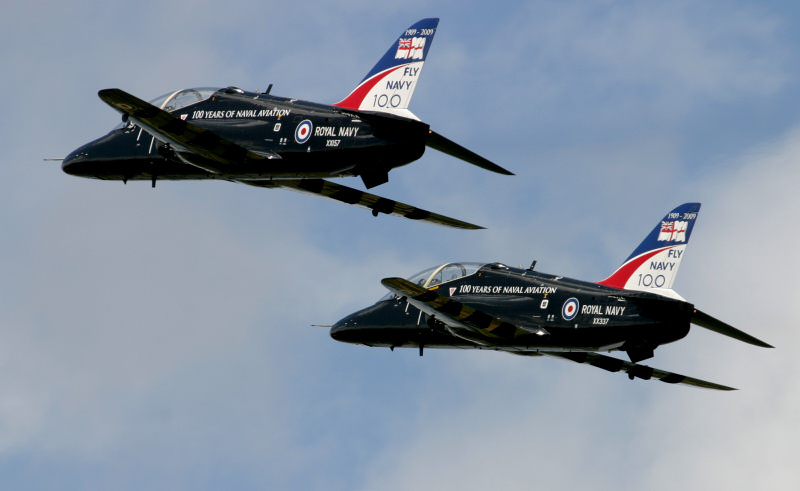 Royal Navy Hawks, based at RNAS Culdrose in Cornwall, have played a significant training role for forty years, acting as hostile aircraft or incoming missiles, against Royal Navy ships. These veteran aircraft are now to be retired at the end of March 2022.

The Farewell Flight is expected to consist of four Royal Navy Hawk T1s from 736 Naval Air Squadron which will fly from Cornwall to Prestwick in Scotland and back again the following day.

Below are the Flight Plan dates, timings and flypast details:

All timings are approximate and weather dependent.

A final flight around the coast of Cornwall is planned to take place next week, Thursday March 24.

Final flight around the coast of Cornwall (Thursday 24th March 2022):

People are invited to wave farewell to the Royal Navy's Hawk T1 jets as these veteran aircraft are retired from service. They will fly around the coast of Cornwall on Thursday, March 24, for the last time.

Two Hawks will depart Culdrose for Plymouth then turn around and fly clockwise around Cornwall before departing up-country.

Please note all timings are approximate and subject to conditions on the day; weather; air traffic; fuel etc.

The fast jets have been a mainstay for decades in training Royal Navy and NATO ships in air defence. The BAE Systems Hawks have been used by the RAF for more than 40 years and the Royal Navy's aircraft date from the 1990s. They were first based at RNAS Culdrose in 1994 and were incorporated into the re-formed 736 Naval Air Squadron in 2013. The Strategic Defence and Security Review (SDSR), which was published in March 2021, said that the Hawk T1 would retire at the end of March 2022.

736 Naval Air Squadron will have a final flight around the coast of Cornwall on Thursday 24th March. 100 Sqn at RAF Leeming are expected to have a disbandment parade which also includes a farewell flypast with six 100 Sqn RAF Hawk T1s on Thursday 24 March 2022 and also a flypast by the Red Arrows. 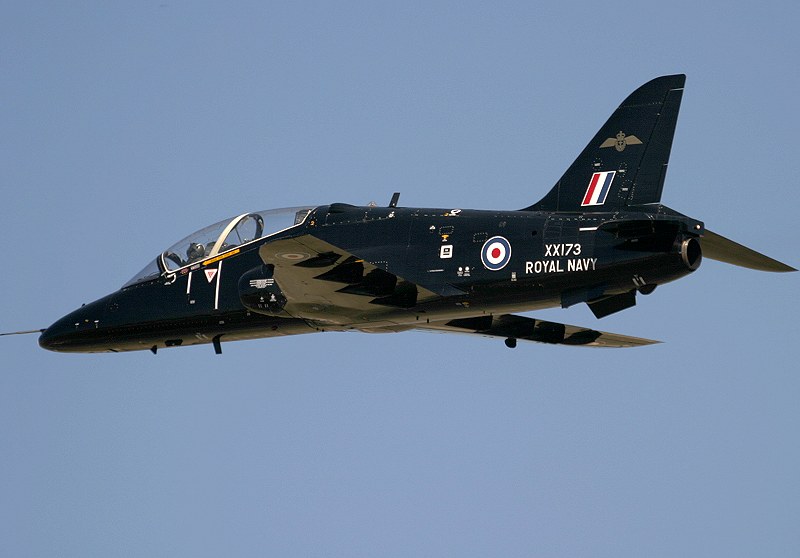 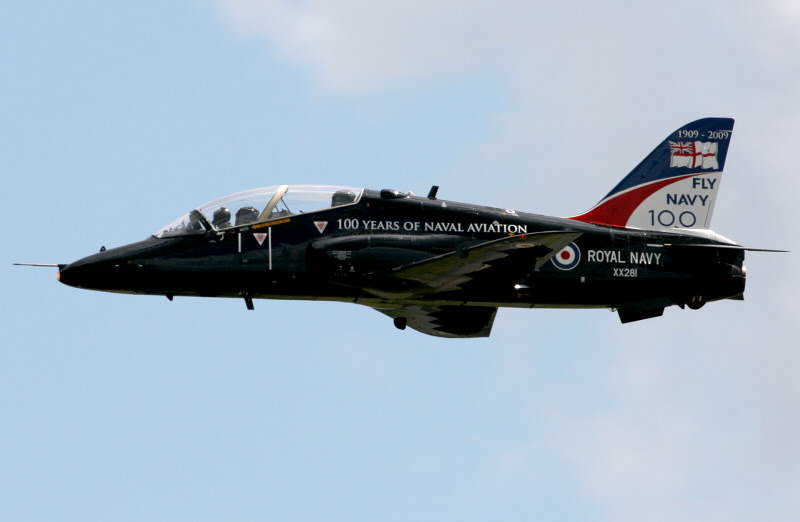 The view from the air over #Portsmouth harbour @HMNBPortsmouth today from the #736NAS @RoyalNavy Hawk jets. pic.twitter.com/ShBs1skGVM