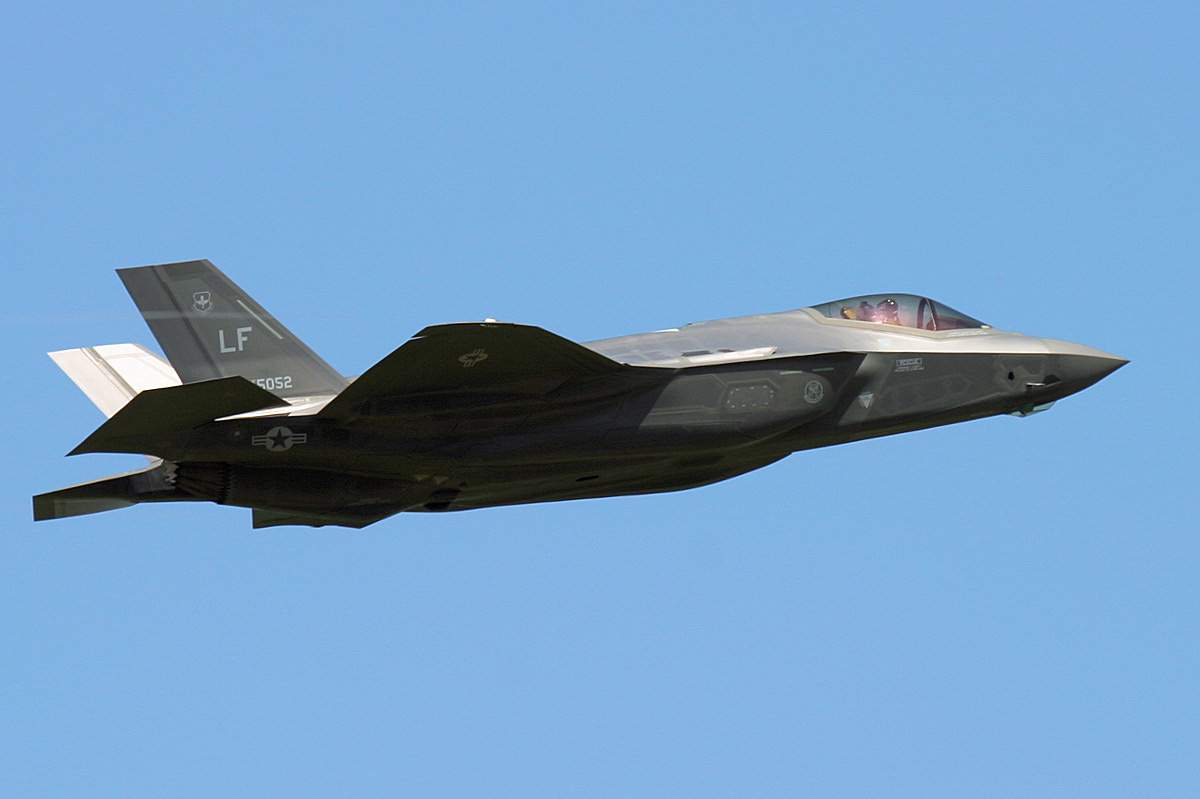 To accommodate the new aircraft an F-35 Campus is being constructed on the south side of the airfield. The facilities include new hangars, a flight simulation building, a maintenance unit and storage facilities.

The 495th Fighter Squadron (a former F-111 Squadron) are to be reactivated as the first F-35 unit at RAF Lakenheath.

The 48th Fighter Wing were looking for a nickname for the 495th Fighter Squadron and had narrowed it down to five finalists: 'Archangels', 'Sabres', 'Sentinels', 'Swordsmen' and 'Valkyries'. It was announced on 16th February 2021 that they would be called the 'Valkyries'. In Norse mythology, Valkyries are female figures who choose those that will live, or die, in battle. Additionally, the 495th Fighter Squadron motto: 'Mala Ipsa Nova' in Latin, means 'Bad News Itself'. Both factors emphasize 'Valkyries' as an extremely suitable nickname for the U.K. based unit. See press release.

The arrival of the F-35A will mark the first-ever permanent basing of U.S. fifth-generation aircraft in the European theater, enhancing the 48th Fighter Wing's combat lethality and contributions to the collective defense of the NATO alliance. USAF F-35A Demo Team to RAF Lakenheath in December 2021

The USAF F-35A Lightning II Demo Team has been provisionally listed to display at RAF Lakenheath in December 2021 on the official website.

This may well be connected with the arrival of USAF F-35A aircraft to RAF Lakenheath which are expected toward the end of 2021.

More information will be added to this page later... 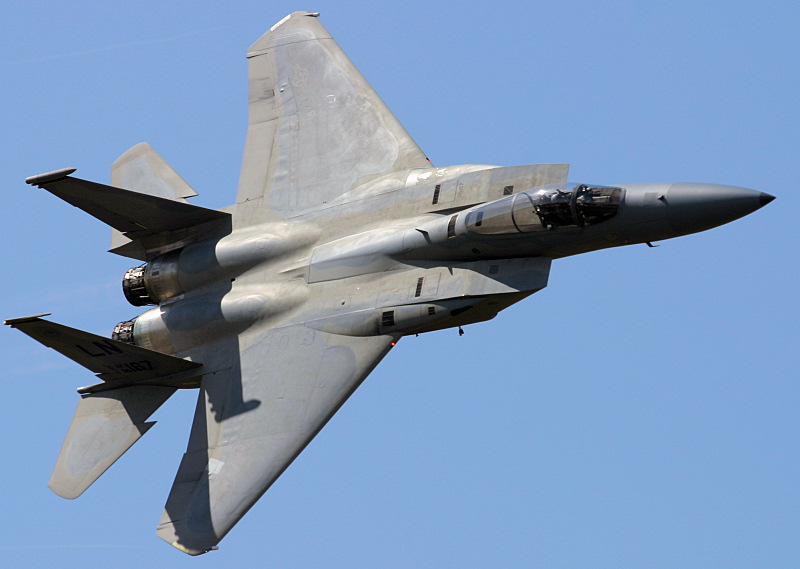 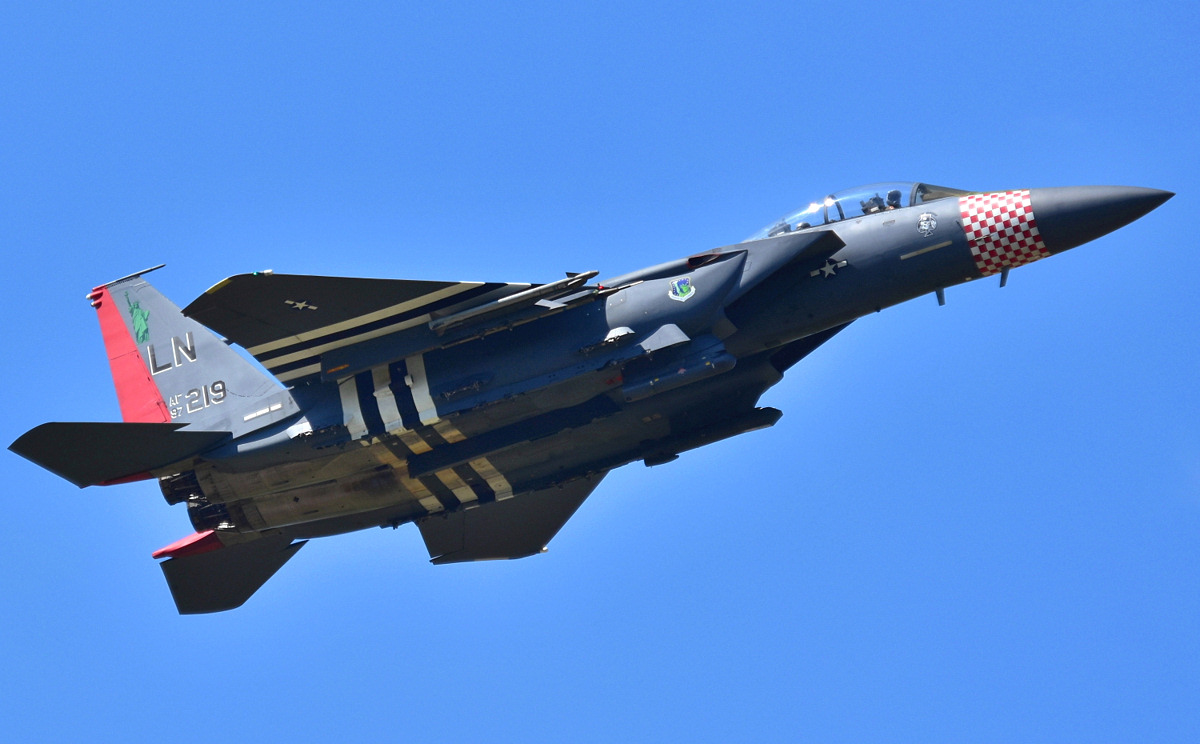 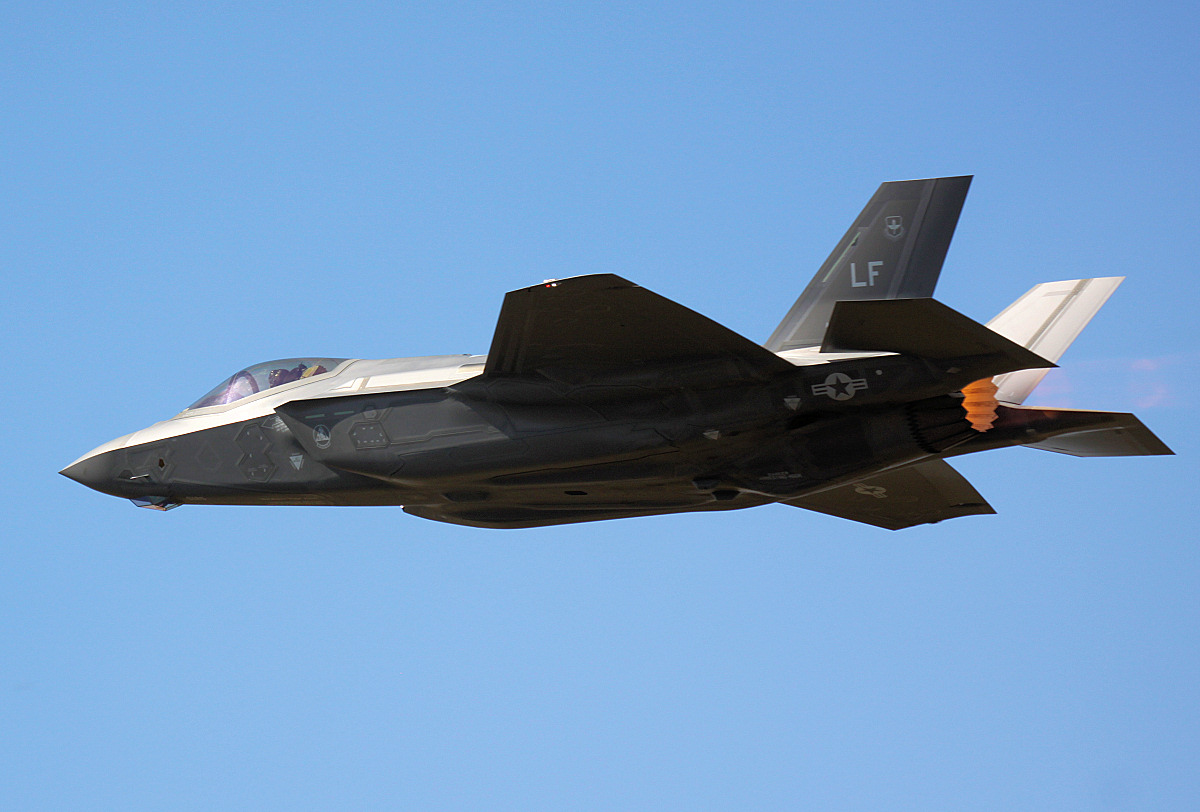