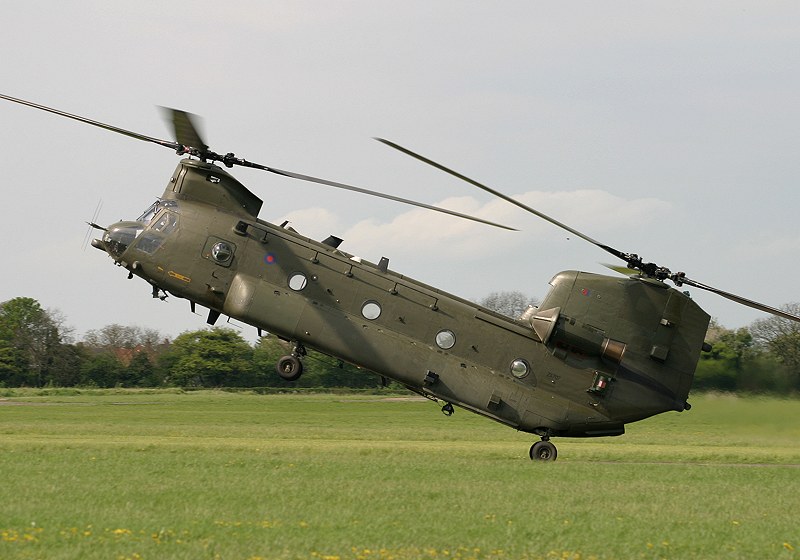 Below are the 2021 display dates & venues for the RAF Chinook Display Team: May 2021


The RAF Chinook schedule is usually announced at the end of March each year.

We are delighted to unveil the Chinook 40th Anniversary colour scheme!

It will be seen across the UK throughout 2021 supporting the Chinook Display Team and commemorative #Chinook40 events. pic.twitter.com/J9aiarX7Ri