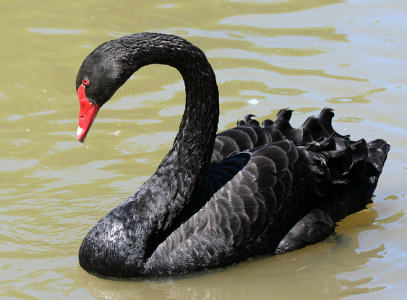 Appearance: - The Black Swan has a mainly black plumage with a line of white feathers on the wings, the beak is red with a white bar and tip, the legs, and feet are greyish black. Both the male (Cob), and female (Pen) look similar although the Cob is slightly larger with a straighter beak. Cygnets are a fluffy greyish-brown.

Food: - Aquatic plants, sedges, pond-weed which they can reach with their long necks, and they will also graze on grass when out of water. 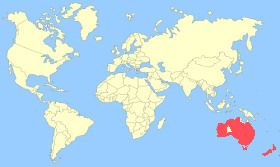 Notes: - Seventeenth century European explorers were amazed to find black swans in Australia as all swans were thought to be white. The Black Swan has the longest neck, relative to its size, when compared to other species of swan. The Black Swan was hunted to extinction in New Zealand, but later reintroduced in 1864.