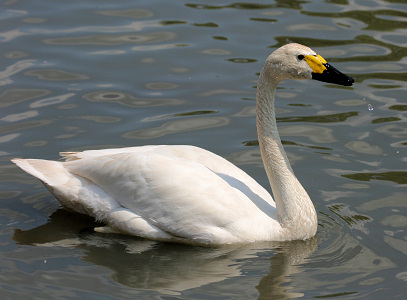 Food: - Mainly aquatic plants, leaves, roots stems, but will also graze on grasses, and grain. They will also eat animal matter such as insect larvae. 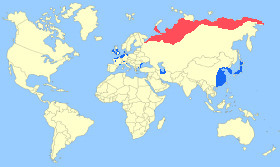 Notes: - The Bewick's Swan and the Whistling Swan are known as Tundra Swans. This swan was named after the engraver 'Thomas Bewick' who specialised in illustrations of birds and animals.