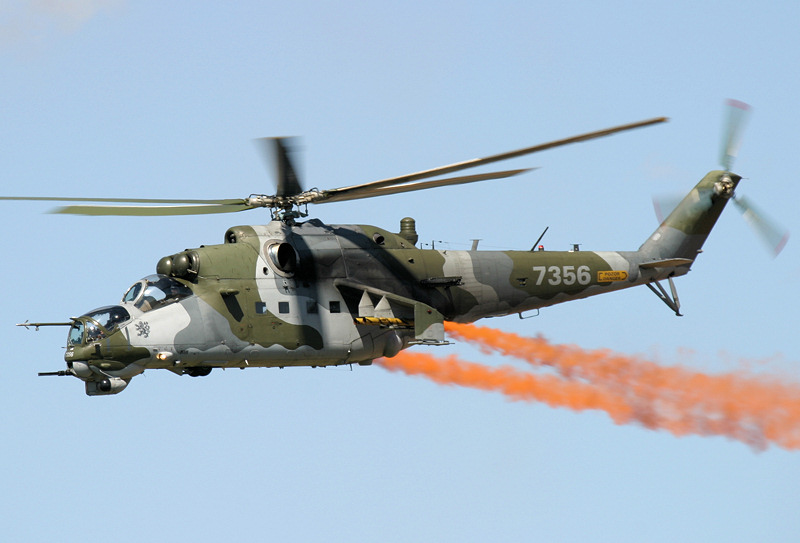 The dashing Saab JAS 39C Gripen is a past Air Day flying display award-winner. This very capable multirole fighter will give an electrifying account of its power, speed and agility. The Czech Air Force has 14 Gripens in service, which are mainly used for air defence.

Two Czech L-159 ALCAs, light multirole combat aircraft, are set to perform a superbly synchronised role demonstration that returns to Air Day for the first time in three years. Both this and the Gripen display should include spectacular flare launches.

We look forward to welcoming the Czech Air Force to RNAS Yeovilton in July and are extremely grateful for their contribution at Air Day.