Following the announcement in July 2018 that RAF Scampton would close, it was announced today that RAF Waddington has been selected as the only viable alternative basing location for the Royal Air Force Aerobatic Team (RAFAT) - the RAF Red Arrows. 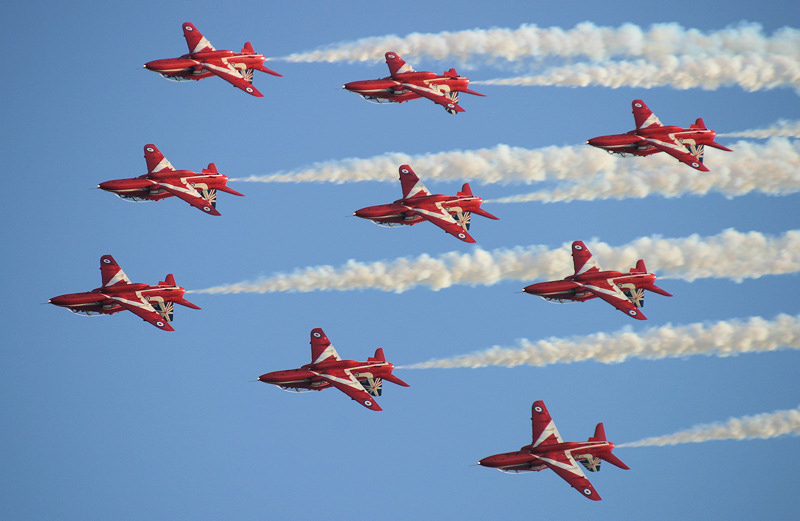 There will now be an Assessment Study to examine and cost the options before developing a business case for the eventual move. The relocation will take place before RAF Scampton closes in late 2022.

Over 30 alternative sites were assessed for their suitability and of these, three potential future locations for RAFAT were subsequently approved. An Operational Safety Assessment has now confirmed RAF Waddington is the only suitable alternative to RAF Scampton. The airspace over RAF Scampton will be retained for the team's training and display practice.

"We will be sorry to leave Scampton but I am delighted the Red Arrows will remain in Lincolnshire when they move to their new base at RAF Waddington. The people of Lincolnshire have provided fabulous support for the Red Arrows over many years, and the team is proud to call it home."