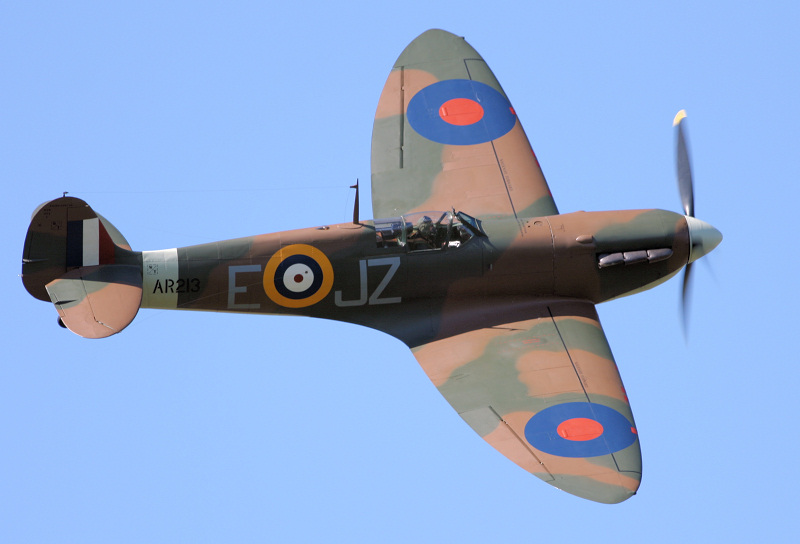 IWM Duxford may have been unable to deliver its 2020 Air Show season as hoped but flying fans can catch spectacular displays and moving tributes to those who fought in the Battle of Britain on Saturday 10 October.

IWM Duxford will welcome visitors to its final Showcase Day of the year on Saturday 10th October with the opportunity to explore the museums fascinating hangars and recently opened Battle of Britain exhibitions, before a range of spectacular aircraft take flight between 1-2pm and 3-4pm.

The flying schedule will feature three Mk1 Spitfires and two Hurricanes, a fitting tribute to 'The Few' in this 80th commemorative year since the Battle of Britain, as well as a de Havilland Beaver, Yale and T6 Harvard. Also taking off over the historic airfield will be a P51 Mustang, Catalina, Dragon Rapid and Marchetti.

In between thrilling air displays, there will be plenty on the ground to explore including Laguna Spitfire Legacy, a group dedicated to showcasing the Polish contribution during the Second World War, who will be on site with a Spitfire cockpit replica and equipment used by Polish squadrons. Get up close to fascinating aircraft with display items from Historic Aircraft Collection, see live tank and military vehicle demonstrations from DAS Military Vehicle Wing and discover a replica of an observer post used in Essex from 14 Group Royal Observer Corp.

As visitor numbers on site will be limited to ensure social distancing, please pre-book tickets to the Showcase Day in advance via our website to avoid disappointment.