September's Duxford Battle of Britain Air Show will include displays from an array of original Second World War aircraft, including P-51 Mustangs and P-47 Thunderbolts, and will culminate in a mass flypast of 19 Spitfires, including a Mk. XVIII Spitfire. Four Buchon fighter aircraft with Luftwaffe markings, which starred in the 1969 Battle of Britain film, will take flight. 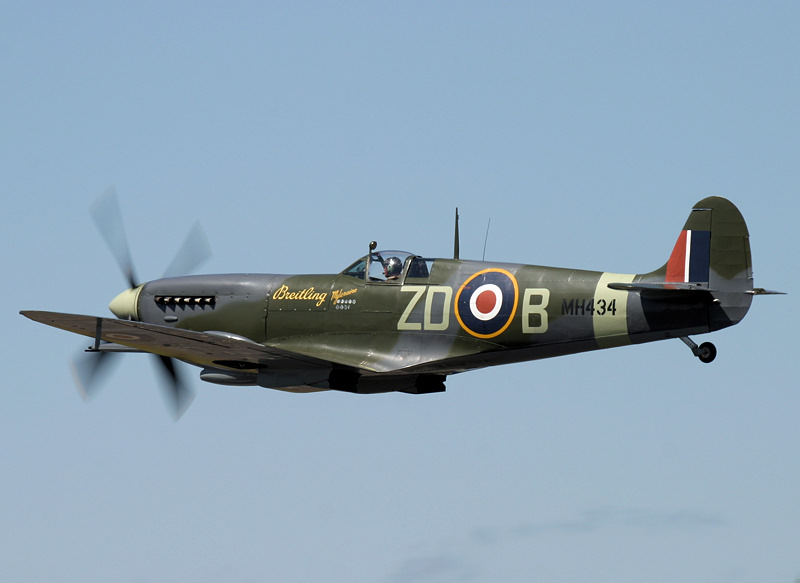 There will also be a Battle of Britain formation flight of three Mk. I Spitfires and four Hurricanes, aircraft which were both flown by famous Duxford resident Douglas Bader.

Highlights this year include a Battle of Britain Memorial Flight Lancaster, a USAAF's Vultee BT-13 Valiant, and a Russian Yakovlev Yak-9 from Switzerland. Also flying are T-33 and MiG15 Korean jets which played roles in the 2016 Flyboys film starring James Franco. A Hawker Fury will be flying a solo display, while a Mercury formation will feature two Westland Lysanders and a Gloster Gladiator.

The Bremont Great War display team starred in George Clooney's The Monuments Men (2014), while the B-17 Flying Fortress called Sally B featured in the 1990 remake of Memphis Belle. The Hawker Hurricane, the RAF's first monoplane fighter, featured alongside Ben Affleck and Josh Hartnett in Pearl Harbour (2001) and Squadron 303 (2018). 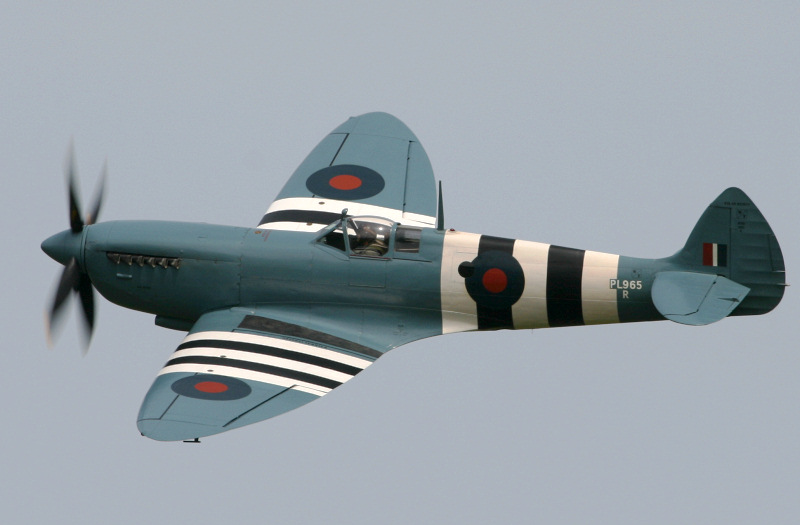 On the ground, visitors can explore IWM Duxford's exhibitions and hangars. The Battle of Britain hangar tells the story of the aerial campaign, and features an Mk I Spitfire and Messerschmitt Bf 109E-3. Next door is Hangar Base, the concrete floor remains of a First World War hangar that was blown up and destroyed by the Battle of Britain film crew as part of the Eagle Day sequence.

IWM Duxford will be transformed into a film set once again, giving visitors the opportunity to dance their way into a party scene, or step in as an extra and deliver their lines. History lovers can watch cinematic footage from IWM's archives, while fashionistas can enter a best dressed competition, or try on a costume from the wardrobe department.

The D-Day-themed Normandy Experience in the Land Warfare Exhibition features a soundscape and costumes from Steven Spielberg's Saving Private Ryan (1998). In the American Air Museum, there is a display on Willie Wyler, the director of The Memphis Belle: A Story of a Flying Fortress (1944) who served during the Second World War with the U.S. Air Force.